Terms You’ll Hear Controllers Say That No One Teaches You

Terms You’ll Hear Controllers Say That No One Teaches You 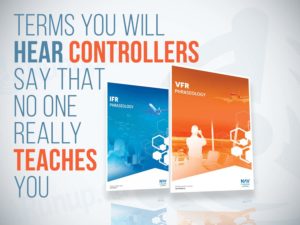 Once you’ve been set free into the world of flying solo, you may come across some terms that you’ve never heard on the radio before or that your instructor never mentioned. A lot of these things I heard while doing cross-countrys after getting my PPL. I started using the flight following service that Air Traffic Control provides to help you watch out for traffic enroute. Being on this frequency also allows you to listen to all the other pilots communicating on that channel – from jet pilots to small, single-engine pilots. It isn’t life or death if you don’t learn every phrase in the book before going solo, but knowing some extra lingo will make you feel confident on the radio. You may already know some of these, depending on what airport you fly out of, but here are some terms and sentences that caught me off guard in my first couple months of solo PPL flying:

Do you want higher? – The controller asking if you’d like to fly at a higher altitude. Break break – A term used to cut between messages for two different aircraft. Company traffic – Traffic from the same airline or flight school as you.

Heavy – A large aircraft with a takeoff weight over 300,000lbs, will attach the word heavy to their call-sign to remind ATC, and other aircraft, that a greater separation will be necessary due to the wake turbulence that the heavy aircraft will create. Ex: “FEDEX 372 Heavy”

Check remarks – Used by ATC to say that they have heard and understood your transmission without them having to read it back. Seems like it’s just another way to say “roger.”

Recycle transponder – Turn your transponder off and on again, as they aren’t picking you up on the radar.

Squawk ident – Press the ident button on your transponder. It causes your aircraft to flash and become brighter on their screen so they can easily pick you out of the “crowd.”

Radar contact – The controller is confirming they have you on their radar and will provide flight following.

Altitude unverified – The controller can see the aircraft on their radar but isn’t helping them so they don’t have verbal confirmation of the altitude. It’s unverified.

Wilco – Used by pilots to say “I will comply.” It differs from “roger,” which just says that you have heard the controller’s transmission.

Abeam – If you’re abeam a fix or a point, you’re 90 degrees to the left or right of it.

Radar service terminated – Flight following is now ending and you should tune into your enroute frequency or your destination’s frequency.

Cleared for the option – Used by controllers to say that you are cleared, usually, for a low and over. It means you have the option to land if required.

There will be lots of IFR (Instrument flight rules) chatter that will be extra confusing if you haven’t started that rating yet, as the frequency for flight following and IFR routing are often the same. You’ll hear terms like “RNAV,” “ILS,” “visual approach,” and plenty of others, but don’t worry about learning these until starting your IFR rating.

The radio can be very nerve-wracking for newer pilots and there will be lots of moments in the beginning, where you’re hearing terms or phrases that you don’t recognize. Over time, you’ll realize that controllers are actually quite predictable and they say the same things over and over. You just need time and practice to learn their language. I hope this list helps you get a head-start for radio calls during your solo flying. Never be afraid to say “say again” or ask the controller to “speak slower,” if needed. Their job is to help pilots and keep everyone safe. They are there for you!

For further reading on VFR and IFR Phraseology have a look at the Nav Canada publications found by clicking on the publication images below. 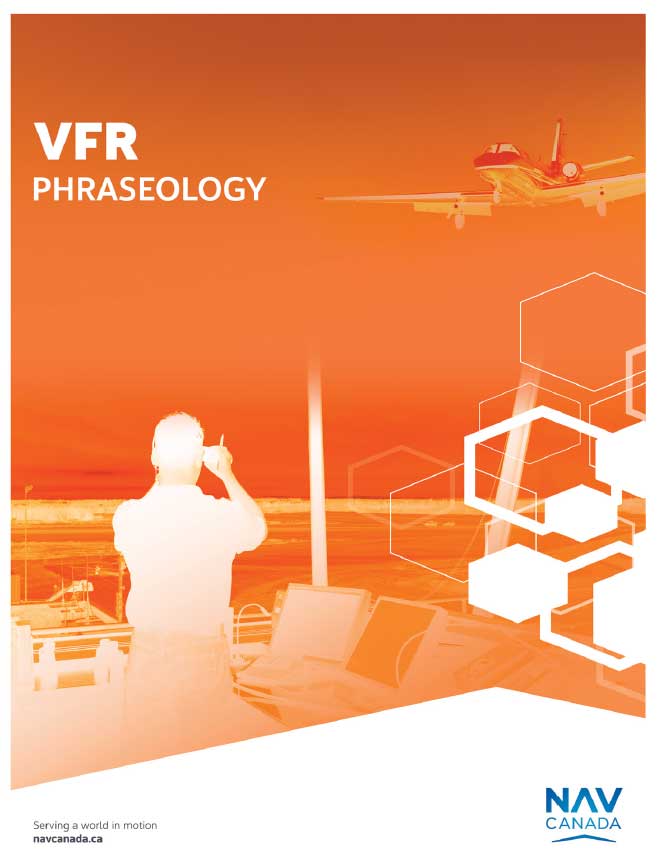 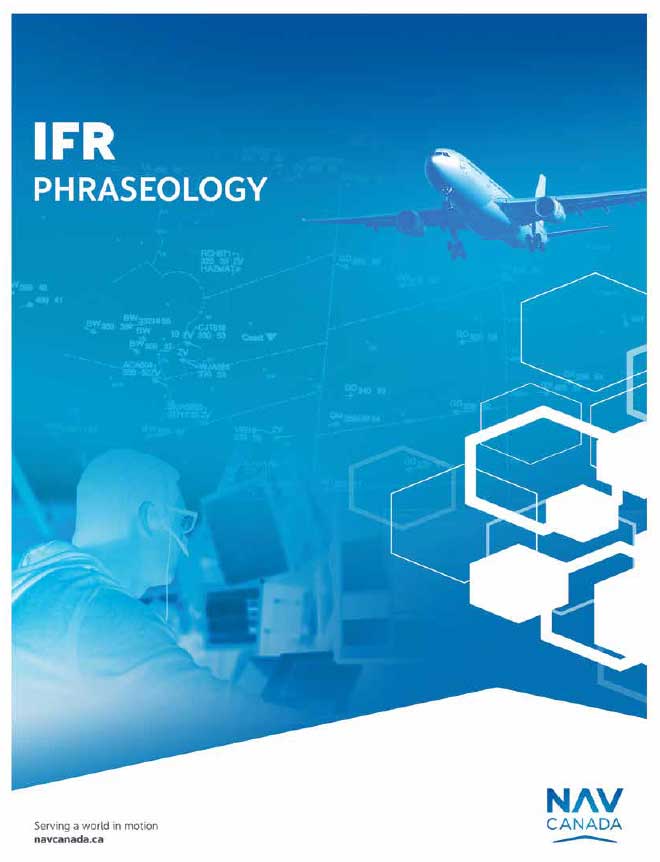