Getting a Floatplane Rating in Canada – Video

Video Documentary – Getting a Floatplane Rating

I have always wanted to get a floatplane rating. There were stages where I became scared of seaplanes because of watching videos like this one, and because of the lack of ground support in terms of go/no-go decisions which is more prevalent in airline operations. However, because of my childhood, my roots, the idea of floatplane flying continued to pop into my mind. Finally, after a friend and fellow aviator unexpectedly posted pics of her getting a float rating I decided the time was now. I called, booked, and was in the float plane in less than a week.

Note: the beaver crash linked above is from the movie Mother Lode and I’m not certain if it was accidental or planned. 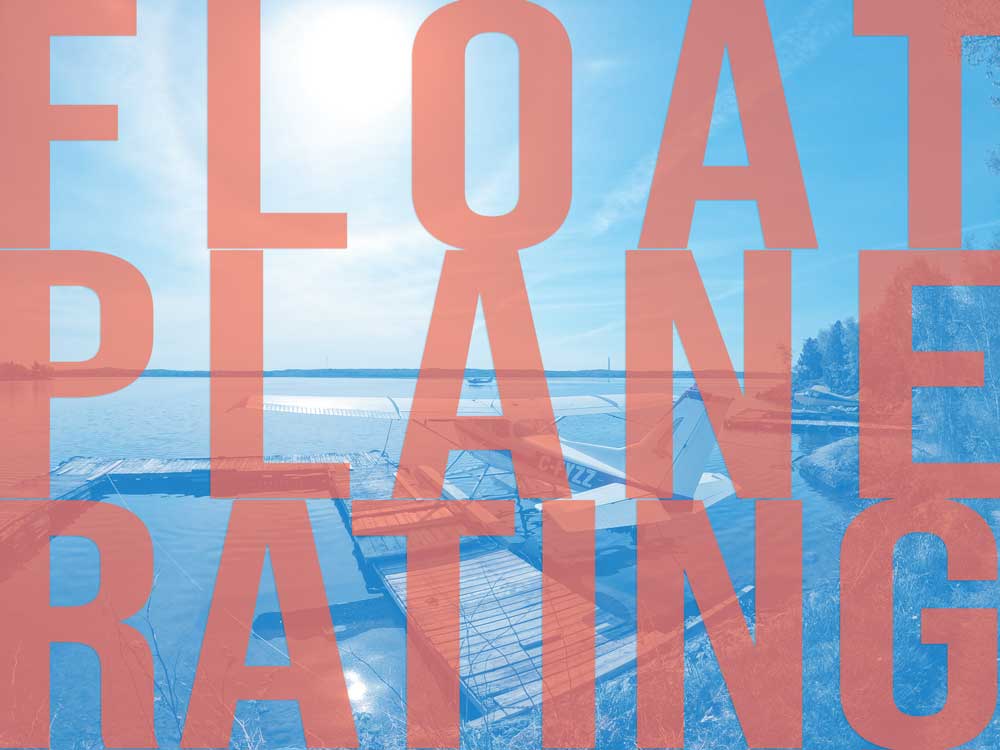 To get a floatplane rating you need to have a PPL. However, you can do your PPL on floats if you like. If you have done all of your training on wheels thus far, a good skill to have is proficient control of the plane in slow flight. When landing a seaplane you start your flare at about the tree tops and then put the plane into slow flight descending at about 100 feet per minute until the plane reaches the water. You’ll need to have good power control and lots of right rudder in this slow flight condition.

We have another article on Runup.ca that discusses a little more about floatplane requirements. You can find that article here. We also have a seaplane requirements page with a link to the CARs here. 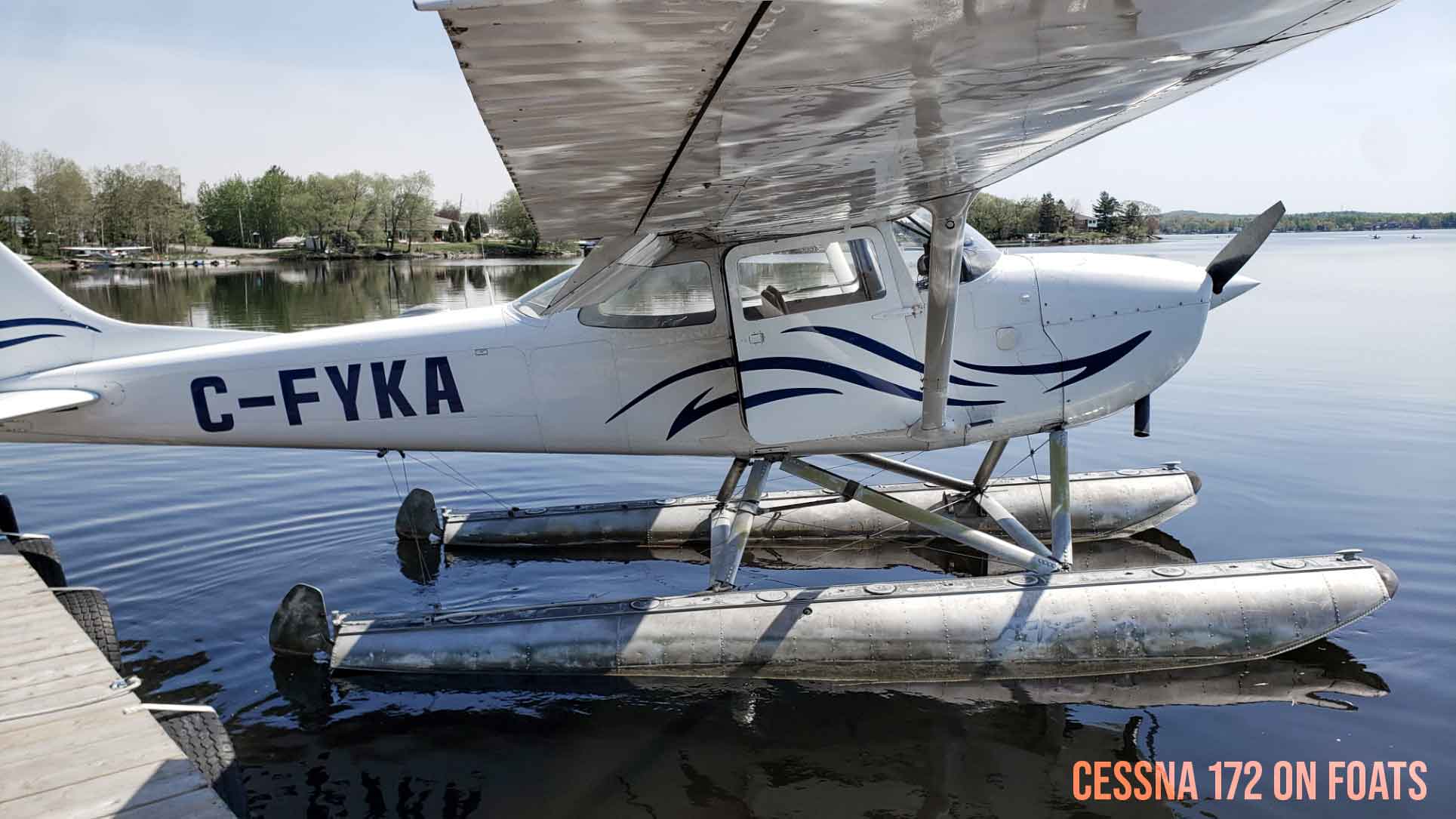 Day One on Floats

Before my first flight we had a casual briefing on takeoffs and landings. The fundaments of seaplane takeoffs are the same as on wheels; full power, gauges green, airspeed alive. Float takeoffs are also similar to soft field takeoffs, but you goal isn’t to put the airplane into ground effect; it’s to get the plane up on plane. Sometimes this is called ‘up on step’. When the airplane is planing it is not plowing through the water; it is on top of it. Hydrodynamic lift increases with speed. This results in decreased buoyancy force and decreased water displacement volume. You can read more about planing here. For most of Day One we did circuits. At the end of Day One I did my 5 solo takeoffs and landings.

On my second day of training we flew in to multiple lakes in the area. The goal was to be able to access different lakes and generate a landing plan based on the wind, lake shape and obstacles, and surrounding terrain. We also worked a little more on how to control the seaplane on the water. The floatplane really wants to weathervane (weathercock) on the water when there is wind. The wind hits the vertical stabilizer and turns the plane into the wind.

At the end of Day Two I had completed my 7 hours of training and my floatplane rating.

Note: I am not a float plane instructor. I am simply relaying my learning experience from a 7-hour float endorsement.

My float rating was done at True North Airways. They are still known a little as Sudbury Aviation as ownership has just changed. If you are interested in getting your floatplane endorsement I highly recommend doing it here. Everyone was super cool and there were zero egos. The learning environment was very relaxed. You can contact True North Airways to inquire about a float rating by emailing them at info at truenorthairways dot ca OR by calling them at 705-983-4255.

If you have any questions or comments please leave them in the comments below.